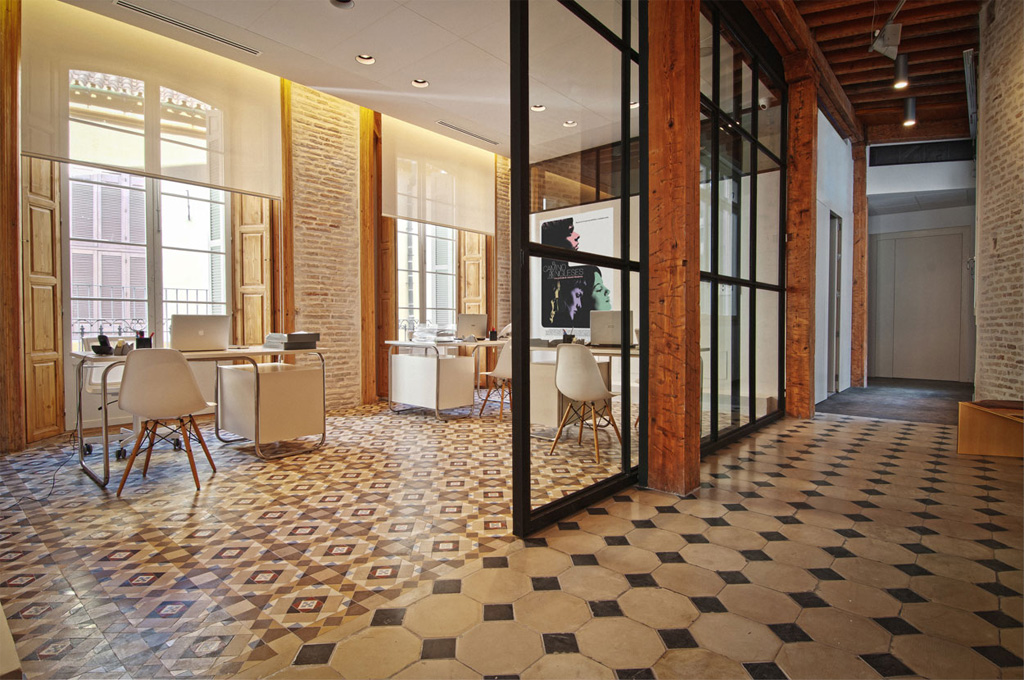 Green Moon Producciones is an independent film company founded in 2003 with the aim to produce quality films, while reaching an increasingly demanding public that is keen on receiving new ideas. As founding member, Antonio Banderas is at the forefront of Green Moon’s projects. He works closely with the three founding partners, Antonio Meliveo, Francisco Fortes and Francisco Javier Domínguez.

In 2006 Antonio Banderas directed and produced Summer Rain, which starred prestigious professionals from the world of Spanish cinema. Summer Rain was Green Moon’s first production to hit the screens. Green Moon supports this kind of project, as we are always striving to achieve quality over quantity and to stimulate a public that is keen on receiving new ideas. Green Moon is present in all development phases of the audiovisual project, from the original idea to the production and postproduction. Our goal is to produce outstanding productions with a high degree of commercial viability.

Green Moon was set up in Malaga, Andalusia, with the mission to reactivate the local industry and to breathe new life into filmmaking from the south of Spain. The different audiovisual projects developed by Green Moon benefit both local companies and professionals from this sector.

In 2008, Green Moon and Granada-based animation studios Kandor Graphics formed a long-term alliance, leading to the production of highly successful computer-animated 3D feature films, under the name of Kandor Moon. In 2010, the partnership was consolidated when Green Moon bought 20 % of Kandor Graphic’s social capital.

Green Moon has strengthened its position as one of the leading film production companies in our country, achieving an important presence at prestigious international festivals. Over the last few years, Green Moon’s film projects have been awarded several prizes and they have received growing recognition.