The Earth. Immediate future.
Jacq Vaucan (Antonio Banderas), insurance agent at ROC, is about to become a father. Before the uncertain future Mankind is facing, he feels stifled by the responsibility of bringing a new life to the world.
Amidst this existential conflict, Vaucan investigates a series of unusual cases involving apparently defective robots. Which, at first, looks like a routine file, will drag Vaucan into a dangerous adventure, which will make him become a witness of a key moment in the evolution of Mankind.
AUTOMATA is a futuristic thriller that marks Antonio Banderas’ debut in the sci-fi field. A tale that has Technological Singularity as a backdrop: a theory that speculates about the moment in which Artificial Intelligence will reach and surpass human intelligence. 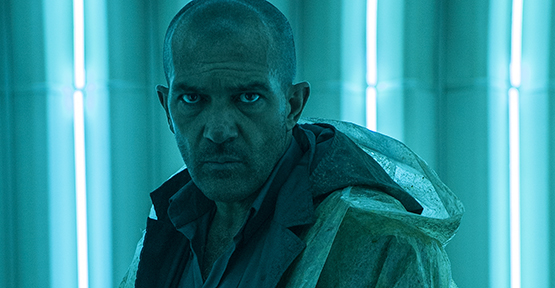 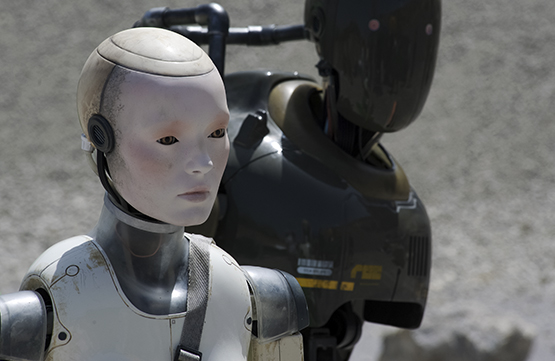 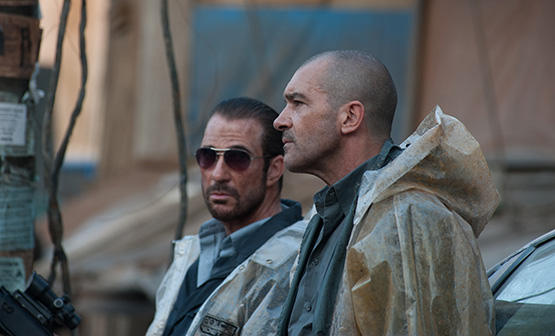 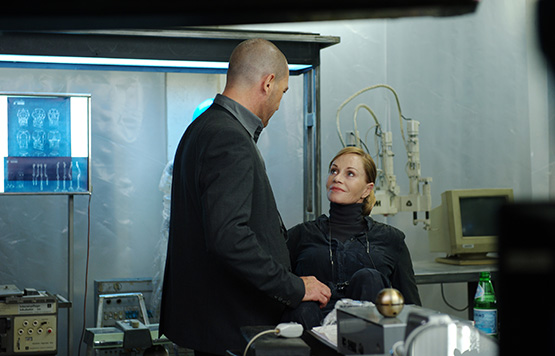 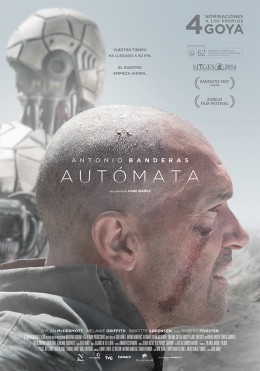 THE LADY & THE REAPER